Wanna Learn More About Topics in Episode I? 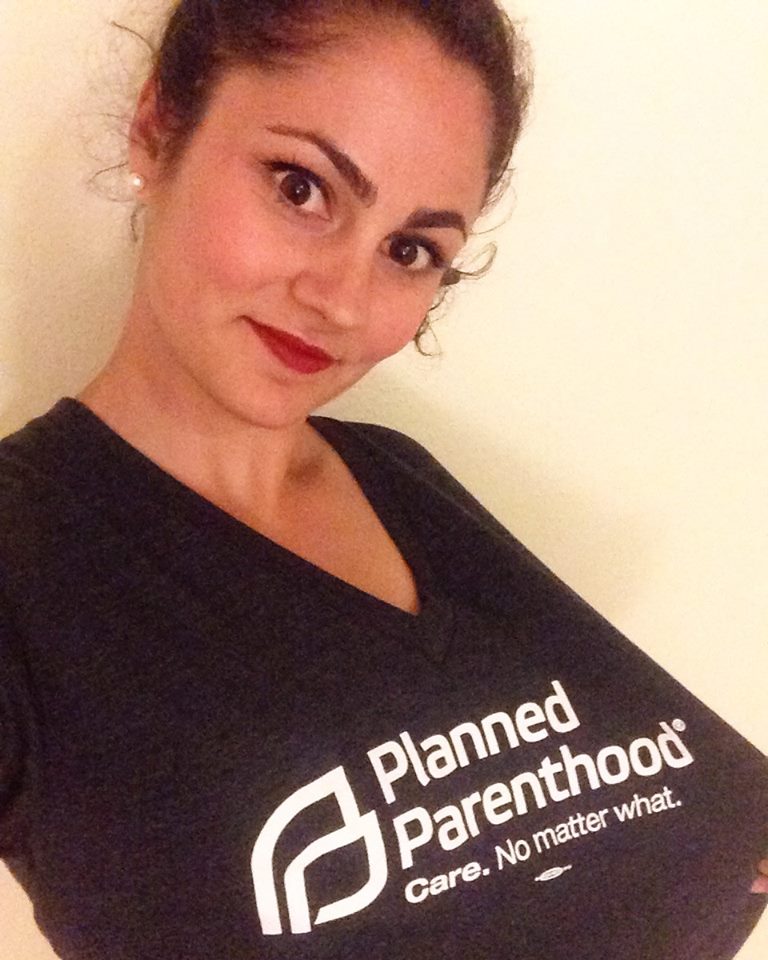 In the first episode of Femtastic, I had a fascinating conversation with Jillian Coffey, the Field Organizing Specialist for Planned Parenthood of Colorado. (Check it out here if you haven't yet!)

Want to learn more about some of the topics we touched on? Here's some bonus content on...

This report by the AAUW breaks down the pay gap by not only gender, but also by race. Highlights (well, they're really lowlights but...ya know):

In 2014, women working full time in the United States typically were paid on average just 79 percent of what men were paid, a gap of 21 percent.  And as we know, women of color have it far worse. African American women get paid 63 cents to the dollar compared to men, while Hispanic women receive 54 cents to the dollar. The report has a brief breakdown of suggestions for ways that corporations, individuals, and policy makers can help close the wage gap. Check it out.

According to the American Congress of Obstetricians and Gynecologists (you may know them as OB/GYNs),  "long-acting reversible contraception (LARC) methods include the intrauterine device (IUD) and the birth control implant. Both methods are highly effective in preventing pregnancy, last for several years, and are easy to use. Both are reversible—if you want to become pregnant or if you want to stop using them, you can have them removed at any time." WOW, WHAT A TIME TO BE ALIVE!

[If you're a healthcare provider, check out the ACOG's LARC Program - it provides a broad range of resources on Long-Acting Reversible Contraception including clinical guidance, educational materials adapted for various patient languages/cultures, and more.]

Anywho, on the podcast Jillian and Katie discussed Colorado's LARC program. Thanks to free IUDs and hormonal implants provided to teen, young adult, and low-income Colorado women, the state experienced what is by all accounts a startling decline in unintended pregnancies and abortions. A decline so startling that other states took notice and quickly implemented similar programs.

The state saw a 40 percent decline in births among teen moms and a 42 percent decline in teen abortions from 2009 to 2013.  Births among low-income women dropped 39% among women ages 15-19 and 22% among women ages 20-24. The birth rate for Medicaid-eligible women ages 15 to 24 dropped sharply, resulting in an estimated $49 million to $111 million avoided expenses in Medicaid birth-related costs alone. THESE ARE HUGE PERCENTAGES, FAM.

"What greater gift can you give to a teenaged potential mother than the opportunity to plan her family so when she has children, it's when they're wanted, when she can afford to care for them ... and to do it in such a cost-effective way in terms of government spending? It dramatically reduces government spending," he said.

Reducing unintended pregnancy? Reducing abortion? REDUCING WELFARE SPENDING?! Now THAT sounds like something Republicans can get behind! Right? Right?!

In May 2015, Colorado’s Republican-controlled senate killed a bill that would sustain and expand the program.

Lawmakers like Rep. Kathleen Conti complained that the long-acting birth control is too expensive and sends the wrong message to teenagers who should instead be taught to refrain from sex. Others raised the disputed concern that IUDs themselves can cause abortions.

For now, Colorado is relying on a patchwork of private grants to continue its family planning initiative.

HOW TO GET INVOLVED IN THE FIGHT FOR REPRODUCTIVE RIGHTS

Check out Planned Parenthood Action Fund to search for your state and find local advocacy information and even more ways to get involved. Like Jill said - while your donations are ALWAYS appreciated and incredibly impactful, your time spent as a volunteer is truly priceless.

Know how politicians are voting in your state! Check out the 2016 Congressional Scorecard compiled by PPAF to educate and inform citizens about members of Congress' record of support for women's health. The scores are based on votes on key legislation related to women's healthcare and rights. Select your state to learn more about how your state representatives voted. Remember - if our reps are doing a sucky job of advocating for women, it's up to us to either LOBBY (<-- seriously, that link will tell you how) legislators so that they know where their constituents stand on important issues...or VOTE those suckers outta power.  DEMOCRACY, PEOPLE.